What is inositol and how is D-chiro-inositol different?

The word "inositol" refers to a family of closely related substances and often refers to the most common available form, myo-inositol.

D-chiro-inositol is a very special member of that family. The body needs DCI when responding to insulin, and DCI is difficult to get from diet. Therefore, the human body has to make DCI. Some people's bodies are not efficient at making DCI, and they can develop symptoms of insulin resistance and Polycystic Ovarian Syndrome (PCOS) as a result.

What are pinitol and myo-inositol?

Which brings us to the question of which inositol is right for me? 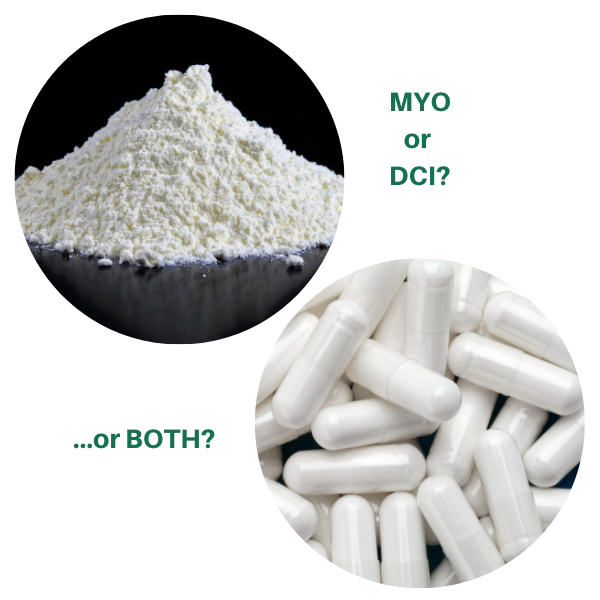 Think of impaired conversion of myo-inositol to D-chiro-inositol as a spectrum. Some women make the conversion efficiently, and they have no symptoms of PCOS.

Others may make the conversion with some degree of efficiency, but not quite enough to have an optimal MYO/DCI ratio. Their symptoms may be mild.

At the other end of the spectrum, some people would be completely unable to make this conversion, and they would consequently present with the most severe symptoms.

And, as part of the human tapestry, there would be everything in between as well. 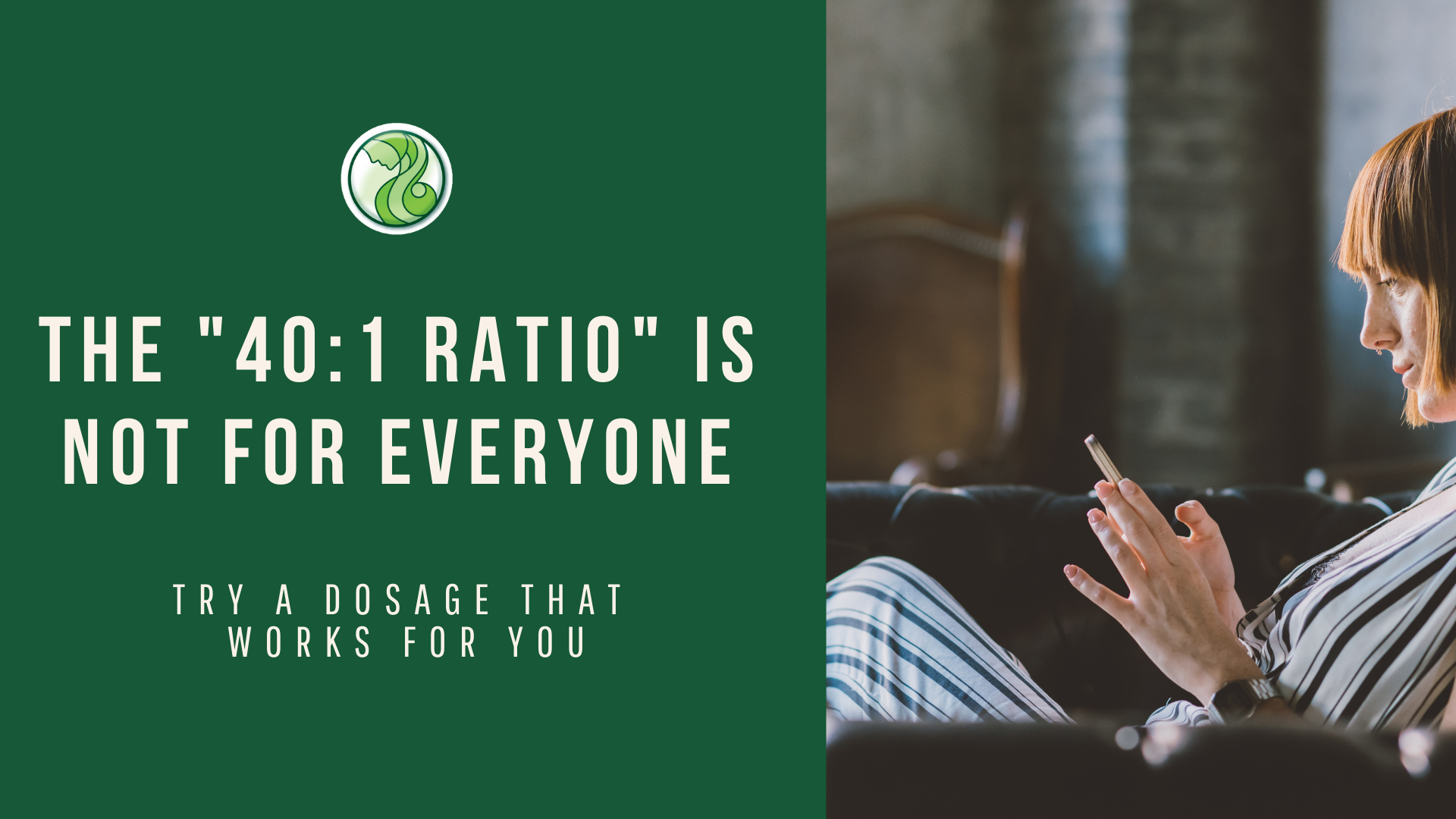